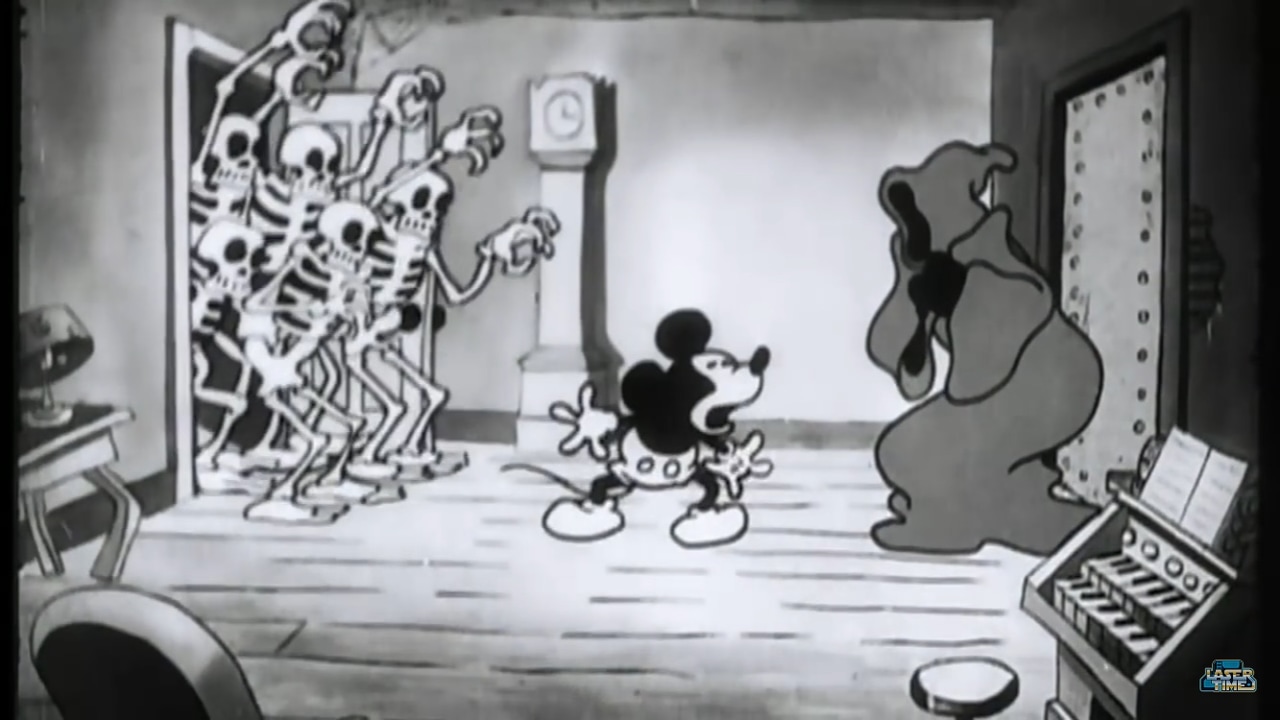 “It’s a dark and stormy night…”

Outside on a cold windy night that’s fit for neither man nor beast, Mickey Mouse finds himself in need of shelter, and seeks it in a scary house looming nearby.  Upon entering the house, the front door locks itself, trapping Mickey inside. This house is haunted, and is full of spiders, bats, and the sounds of ghosts. Mickey runs into a hallway to escape the scary sounds, but the lights go out. When Mickey lights a match to illuminate his surroundings, he sees a dark figure in a hooded cloak.

Again, Mickey runs, but he is cornered by the figure and several skeleton ghosts. With a single word, the figure orders Mickey to “play” the piano in the room.

Mickey obliges, and he plays music for his skeletal patrons, who dance and celebrate amid the entertainment.

While they are blissfully distracted, Mickey makes a break for it and runs out of the room. Everywhere he turns he finds a dead end – usually with more skeletons. He eventually dives out a window, lands in a barrel of skeletons, escapes, and runs away to his freedom. Phew!

The Haunted House was released on December 2, 1929. It is full of goofy gags and hyjinx, though it is somewhat frightening at its core. It was released by Celebrity Productions, under Pat Powers, as part of the Mickey Mouse film series. The cartoon was produced by Walt Disney Productions, and directed by Walt Disney himself (Walt also provided the voice of Mickey). Disney Legend Ub Iwerks was the primary animator for the short, and Carl Stalling wrote the original music

Fun Fact – the animated padlock used to lock the door in The Haunted House was also used in the 1933 Mickey short The Mad Doctor. 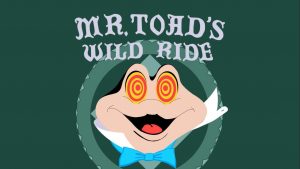 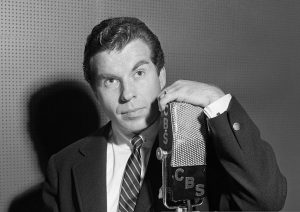 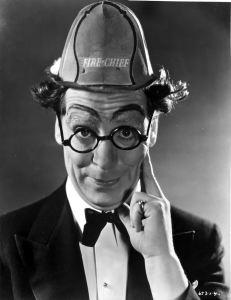