November 12 will mark two years since Disney debuted the Disney+ streaming service. Since then, Disney+ has given fans access to countless classic films and programming, blockbuster new series from the Marvel and Star Wars universes, fascinating documentary series to delight hard core fans, and many other newly created and/or acquired programs.

For the streaming service’s two-year anniversary, Disney has instituted the first of what is expected to be an annual celebration called Disney+ Day. This year’s inaugural Disney+ Day celebration will include the following:

The following titles are scheduled to be released on Disney+ Day:

According to today’s announcement from Disney Parks Blog, guests in select Disney Parks will receive additional perks on Disney+ Day:

All Disney+ subscribers will receive these benefits:

For Non-Disney+ subscribers, here’s your chance to take the streamer out for a test drive on the cheap. Try it out for one month at $1.99. If you like it, keep it and the price increases to the standard $7.99/month.

Will you be in the parks on November 12? If so, let us know how your experience goes by sending us a message on social:

Lifelong Disney fan and a Walt Disney history buff. Looking to share my love of Walt and his dreams, with all who care to enjoy.
factsandf[email protected]
https://www.factsandfigment.com 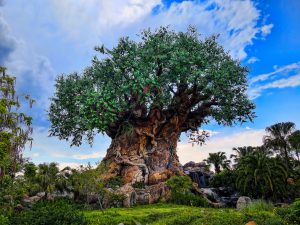 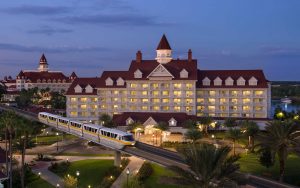