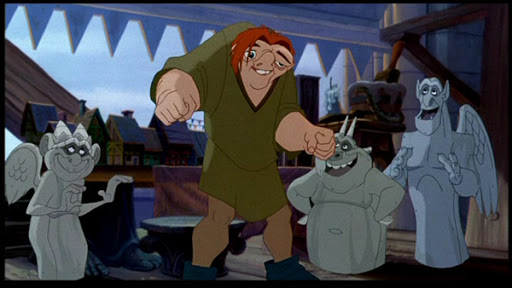 In Disney’s The Hunchback of Notre Dame, what are the names of the three gargoyles living in the Notre Dame cathedral who befriend Quasimodo? Take your guess, then click to find out if you were correct! 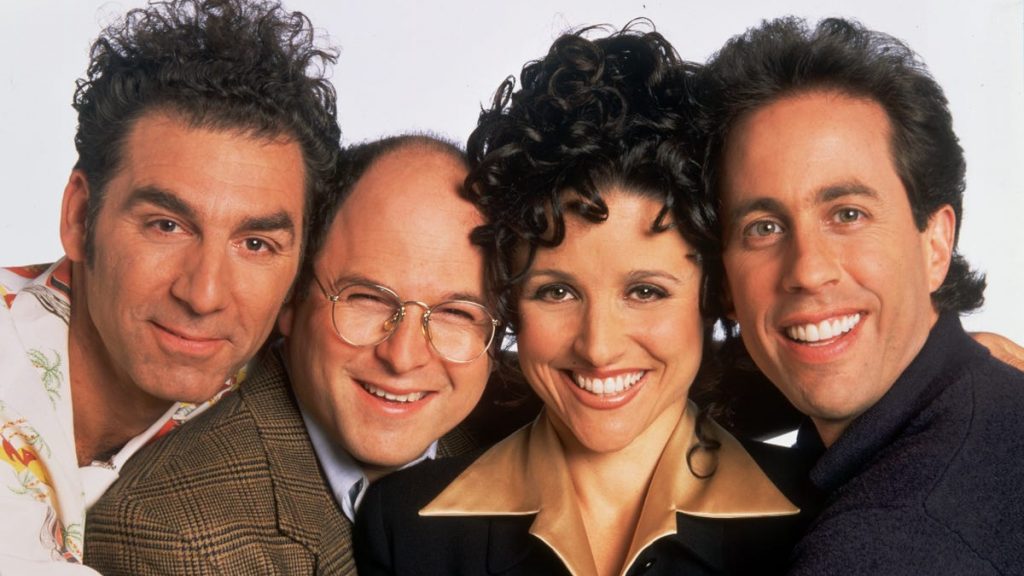 On July 5, 1989, NBC debuted a pilot series for “a show about nothing.” That’s it. No sophisticated plot. No significant goals. No major challenges. This show about nothing went on to run nine seasons and 180 episodes, and become one of the most iconic television comedy series of all time. Follow me down the rabbit hole to find out just how many ties Seinfeld has to Disney.