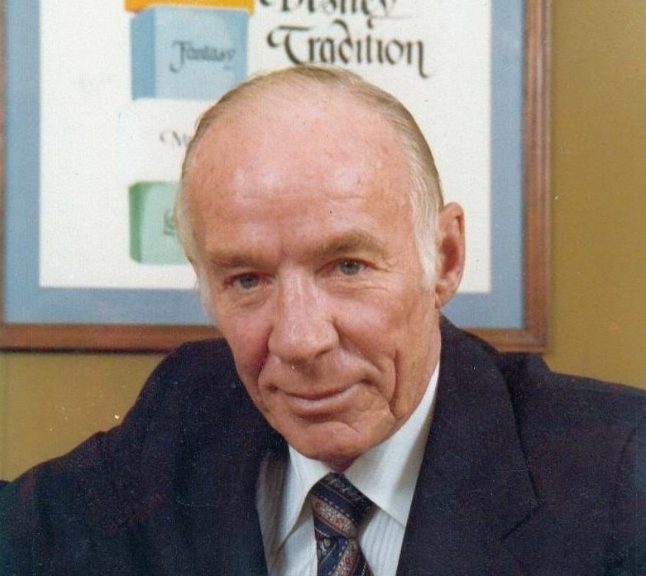 If you’ve ever been to a Disney park, you’ve no doubt had at least one, most likely several, amazing cast member interactions. Walt Disney set this tone on day one as he built the most magical place on earth. Disney Legend Van Arsdale France put Walt’s guest service philosophy in writing.