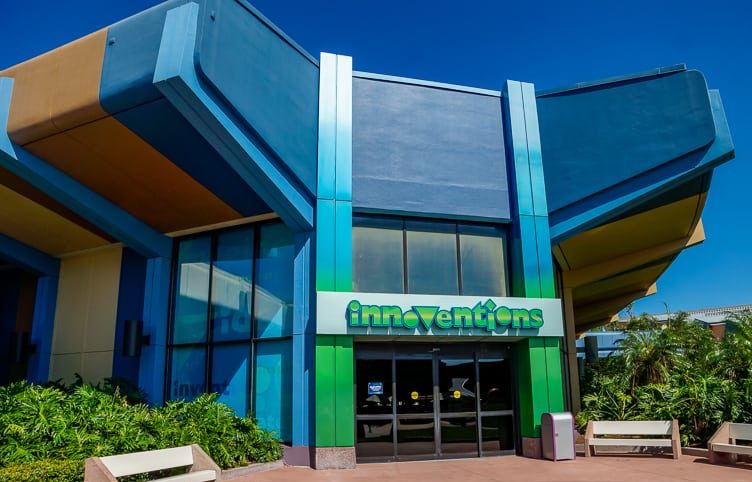 In 1999 – Innoventions underwent a refresh for Disney’s millennium celebration. During the period from 2001-2007, who was considered the official “host” of Innoventions? (Hint: a previous iteration of this character has appeared in former attractions in both Disneyland and Magic Kingdom).

In anticipation of Disney’s Millennium Celebration, the pavilion’s theme was changed to “The Road to Tomorrow.” The most notable addition to the update was that of Tom Morrow 2.0 (predecessor to Tom Morrow, who greeted guests in Magic Kingdom’s Flight to the Moon in the 1970s). Tom Morrow 2.0 served as host of Innoventions from 2001-2007, and set up shop in Innoventions West as a tour guide of sorts.

What was the name of the interactive attraction where guests could design their own exciting ride, then experience the attraction via a 4-D robotic simulator? This attraction operated from 2009-2016.

Answer: The Sum of All Thrills

This experience invited guests to design their own thrill ride. Eager armchair designers used an interactive touch screen to design their own bobsled, roller coaster, or jet aircraft course. They could even determine height and speed, and add features such as dips and corkscrew turns. After designing their attraction, guests then experienced their design inside a 4-D robotic “KUKA robot arm” simulator that used sight, sound, and movement to give them a realistic experience.

Coca Cola’s Club Cool is a fan favorite (even if Beverly is not). Prior to Club Cool, what was the name of Coca Cola’s chilly refreshment experience?

This arctic themed Coca-Cola shop and soda fountain opened in 1998.  The entrance appeared to be carved out of ice with a snow-cat standing to the side. Guests would travel through a realistic looking ice tunnel with snow swirling around. Inside, a soda fountain offered free samples of Coke products from around the world. Ice Station Cool closed in 2005 and reopened later that year as Club Cool – but instead of being shrouded with snow and ice, Club Cool was outfitted with tall tables and music.

The most famous (or should we say infamous) of these flavors is Beverly – a bitter beverage originating in Italy. Tasting Beverly has become a right-of-passage for visitors from around the world. Have you tasted this pungent potable?

There is a whole lot more to the history of Innoventions. Read about it here (and see cool retro photos) in “Dearly Departed Disney: From Innoventions to Reinvention.”

Do you have a favorite classic EPCOT Future World pavilion or attraction? Let us know with a comment here, or on social. 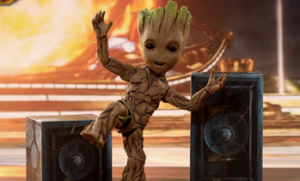 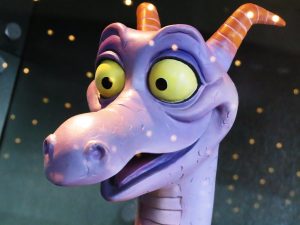