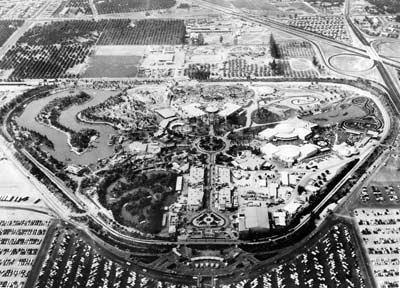 This was a bit of a trick question. The Disneyland Railroad was actually operating a month before Disneyland opened. Walt Disney himself took a few turns conducting the railroad, and on the very first trip around the park, well before construction of the park was complete, Walt invited Michael Broggie – son of Disney legend and fellow railroad enthusiast Roger Broggie – to join him on the ride as the fireman.

Have you ridden the Disneyland Railroad? It circles the park atop the famous “Berm” and even travels through a couple train tunnels (which contain entertaining surprises) along the way. 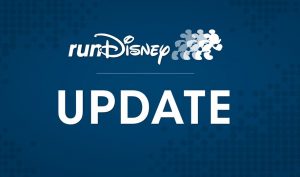 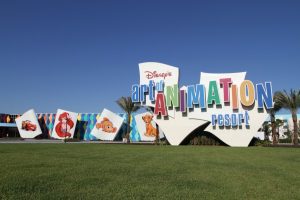