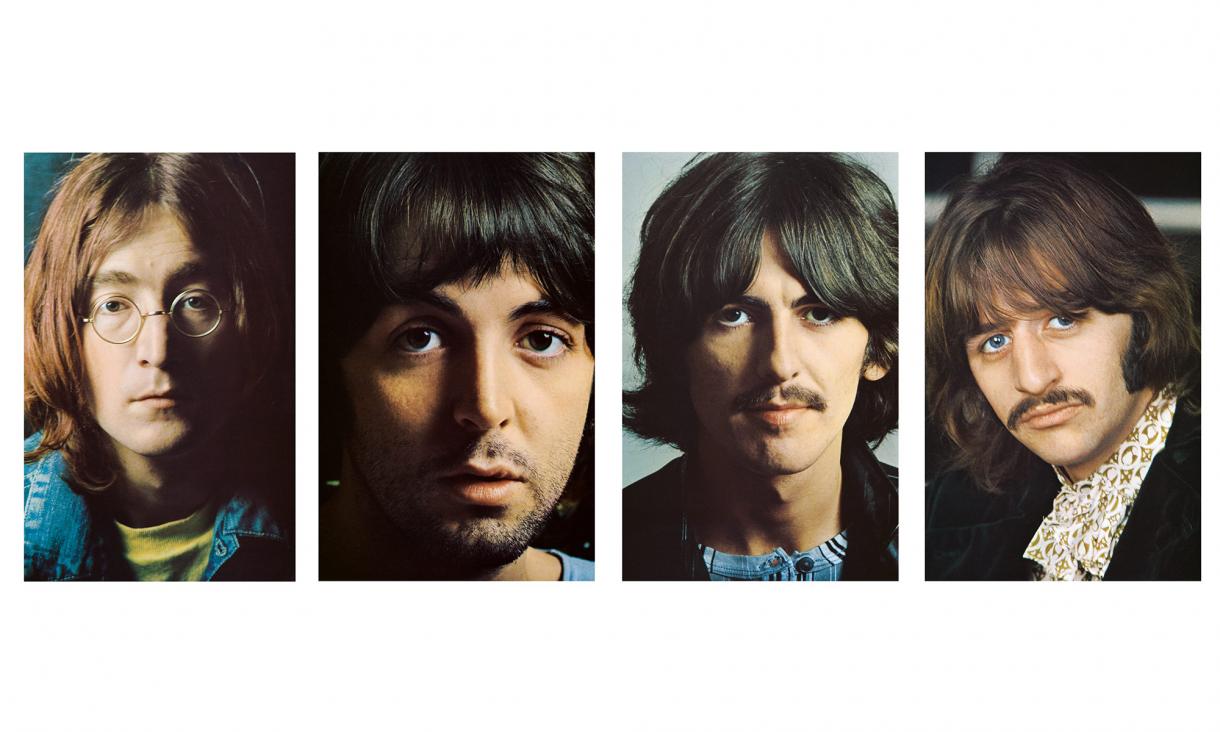 The Fab Four inspired the creation of a classic Disney foursome in an animated film. Do you know who they are, and from what film?

Answer: The Vultures from The Jungle Book

If you’re a fan of the animated classic The Jungle Book, then you are familiar with the four vultures who goof around, teasing Mowgli, but actually end up helping him along in his journey.

These four birds were modeled after the Beatles.  Disney tried to get John, Paul, George, and Ringo to agree to play the parts of Buzzie, Dizzy, Flaps, and Ziggy and sing the song “That’s What Friends Are For”, but they never committed to the part. Legend has it John Lennon refused to participate. The vultures were still animated to resemble the Fab Four, and they share the British Liverpudlian accent.

Rather than try to copy the Beatles music sound, Disney writers created a whole new sound for the vultures. They sang like a barbershop quartet, without any music instruments (if you want to hear what an excellent barbershop quartet sounds like, look up the Dapper Dans – they sing every day on Main Street, USA).