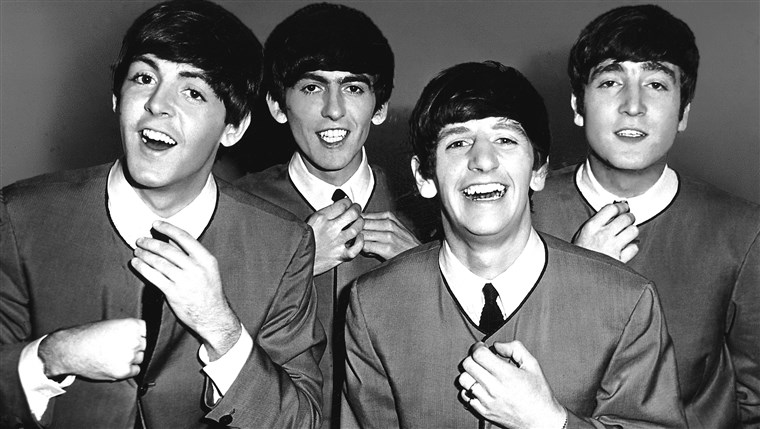 The iconic rock and roll band The Beatles have written and performed countless chart topping hits songs about love, life, peace, and fun.  The title and lyrics of one Beatles song were inspired by a song from a Disney animated film. Do you know what Disney song inspired the Beatles’ hit Do You Want To Know a Secret?

The Wishing Well Song – Snow White and the Seven Dwarfs.

“Do you want to know a secret? Do you promise not to tell? When you’re standing by a wishing well, make a wish into the well, that’s all you have to do, and if you hear it echoing, your wish will soon come true.” Snow White first sang these words on screen in 1938. George Harrison and the Beatles released Do You Want To Know a Secret in 1963, at the heart of “Beatlemania.” The title and the first couple lines of the song were inspired by Snow White’s words from the 1937 classic. 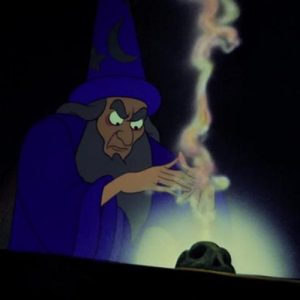 Frankenweenie is actually a tale of two films – each very different from the other, though both created by the creepy genius that is the mind of Tim Burton. Read on for more about this warmly haunting holiday film. Also – find out who else is buried in Sparky’s pet cemetery!