Friends, it’s the Halloween season, when we celebrate the creepy, the spooky, and the dead (and even the undead). The Haunted Mansion is burning the candle at both ends, admitting as many foolish mortals as time will allow. Have you ever stopped to read the tombstones in the Mansion’s outdoor graveyard? They tell small tales of some folks who have contributed to Disney’s rich history of theme park entertainment. But what if some of our favorite Disney (and Pixar, Star Wars, and Marvel) characters were to be buried in that very graveyard? Let’s take a look at some likely epithets for some beloved (and a few not so beloved) characters.

While you’re here, find Facts and Figment on social: 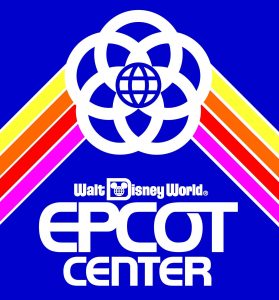 The Eyes Have It

Answer: Why Does Harrison Hightower Look So Familiar?