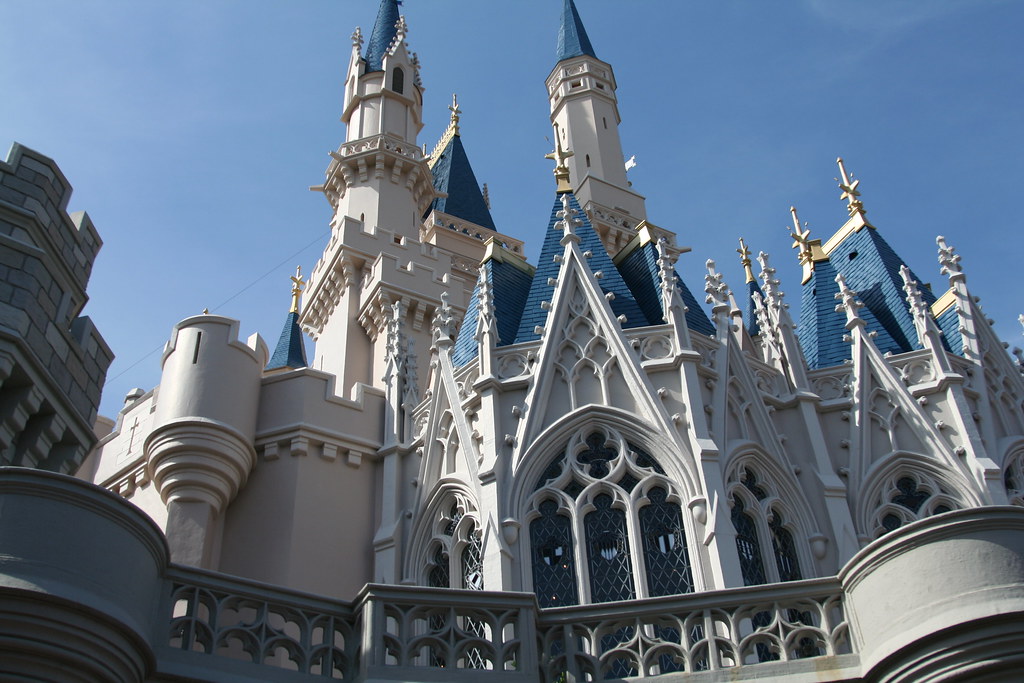 We all live a busy modern lifestyle – one filled with obligations, distractions, and the ever-present world around us.  With a smartphone or tablet by our side, and televisions at home and in most every restaurant we visit, the presence of the real world and the temptation to reach out to it are always drawing our attention.  Separation from the real world is hard to achieve, and immersing oneself into a good book or movie without interruption is so hard to do.

One of the qualities that make Disney movies and theme parks so magical is that you as a viewer of a movie or as a guest in a theme park feel a complete immersion within the story being told. Disney writers, artists, designers, and Imagineers put mine carts full of effort into crafting a completely immersive experience for guests of all ages. In fact, they include so much detail in the sets and surroundings, that much of it is actually missed by most people.  If you research the back stories for attractions like Pirates of the Caribbean, Big Thunder Mountain Railroad, Expedition Everest, or even the Disney Springs marketplace, you will discover robust stories that complement each attraction.

The believable and fully encapsulating immersion is created, first and foremost, through the art of great storytelling, which was the foundation for Walt Disney’s success (along with his tireless perseverance).  When it comes to creating a fully themed experience, no amount of disconnected décor and fluff can cover up for the lack of a compelling story. After generating a solid story foundation, artists and designers work on bringing the stories, characters, and places to life. In movies – set design, filming, and animation fill in the details to present the story on-screen. In the theme parks – Disney Imagineers and artists bring the stories to life for guests to see, hear, smell, touch, and even sometimes taste.

So after these stories are written, what are some of the ways the stories are brought to life on-screen and in the parks? Read on to step into a bit of movie and theme park science class (I promise there won’t be any homework). Our class will be broken into four lessons, each one being a different post:

Perhaps the most well-known technique Disney uses in creating believable fantasy surroundings is forced perspective, which is a manufactured optical illusion where an object is made to appear smaller or larger, or nearer or farther away, than it actually is. This is done by controlling the distance and vantage point (direction) of the camera (or in the case of a Disney parks guest, their eyes).  Disney uses forced perspective to control the perceived size of building structures, characters, movie sets, and park surroundings.

Many movies present scenes that are larger than life, depicting regular sized heroes fighting bad guys twice their size, or a vehicle traveling through a sweeping fantasy scene. The scenes in which these actions occur are often too large to create in a traditional movie set.  An alternative is to control the sizes of certain set pieces to allow the characters to fit properly within the scene.

The Disney classic Darby O’Gill and the Little People used forced perspective to allow the title character Darby O’Gill to dwarf his pint-sized counterparts, all within the same film cut.  Marvel’s Ant-Man used the Ames Room Illusion – a distorted interior set that skews character sizes – to show Ant-Man grow within the scene, by simply crossing the room.

Most everyone has seen at least one of those old black and white monster movies. When Godzilla walks through Tokyo, crushing cars and knocking down buildings, those scenes were created using very crude set piece sizing techniques. Godzilla was simply a person inside a suit, and Tokyo was represented by a miniature scale version of the city. George Lucas refined the art of set design while filming the original Star Wars. The Death Star trench scene was filmed using model-sized spaceships and a model equipment trench. The space slug (Exogorth for Star Wars nerds) that tried to swallow the Millennium Falcon in The Empire Strikes Back was no larger than a hand puppet, and the rancor monster that almost ate Luke Skywalker in Return of the Jedi was a costume suit worn by a person. These are additional examples of how Lucas used set piece sizing to film larger scenes at smaller scales.

When we think animation, we immediately think of two types – traditional hand-drawn animation like Mickey Mouse or Snow White, and computer generated animation, perfected by Pixar.  But before computer generated animation became the new normal, future Disney Legend Tim Burton used the painstaking process of stop-motion animation to create films like The Nightmare Before Christmas and Corpse Bride. The Nightmare Before Christmas is one of Disney’s most popular movies and intellectual properties. Most of this movie was created in miniature, using smaller sized characters among miniaturized (but sprawling) sets.   When you look at Jack Skellington’s tall slender figure on the movie screen, he looks grand, but the figures used in the filming of the movie were actually quite small.

Fun fact – about 400 different Jack Skellington heads were used in filming The Nightmare Before Christmas, each with a slightly different facial expression, to capture all of his different moods throughout the film.

Do you have fond memories of a movie where the scales of the characters were different than their surroundings, and you wondered how it was done?

We’ll be back next week with Lesson 2 – Inside the Story: Forced perspective in the theme parks. 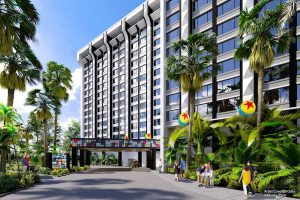 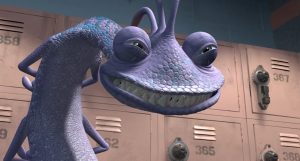