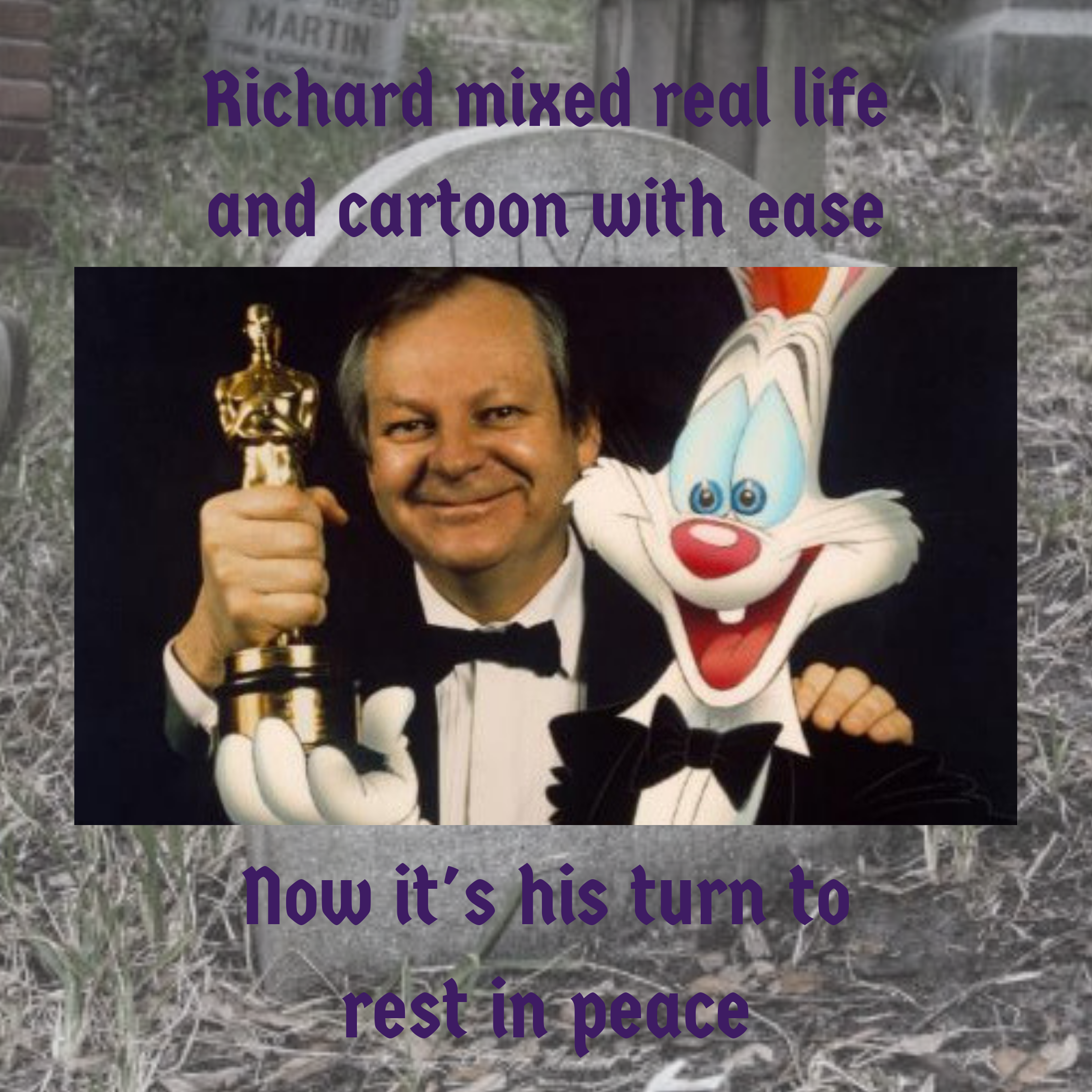 Richard Williams – Oscar-winning animator behind the unforgettable film Who Framed Roger Rabbit – died on August 16, 2019 at age 86.  Mr. Williams served as director of animation for that film, and oversaw a team of over 300 people creating the character Roger Rabbit, his human (cartoon) wife Jessica, and others.  Mr. Williams shared an Oscar for best visual effects with several others, and also received a special achievement Oscar for his animation direction.

Mr. Williams worked on many other animation projects as well, including The Pink Panther, The Charge of the Light Brigade, A Christmas Carol (for which he won an Oscar), and Ziggy’s Gift. 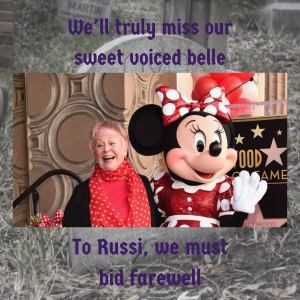 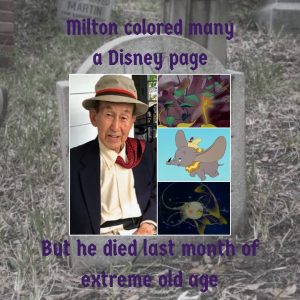 In Part One of this two-part series, we took a look at some MacGuffins in traditional Disney studio films. Now in Part Two, we’ll search for MacGuffins in the Pixar, Marvel, and Star Wars universes.

Catch It If You Can! MacGuffins in Popular Disney Films – Part Two