Taylor provided Minnie’s voice on hundreds of productions since the mid-1980s, a span of over 30 years.

As if being Minnie’s voice for over 30 years wasn’t cute enough, Taylor met and married Wayne Allwine – long time voice of Mickey Mouse – while working for Disney. Allwine died in 2009.

Thank you for the sweet memories Russi, and rest in peace. 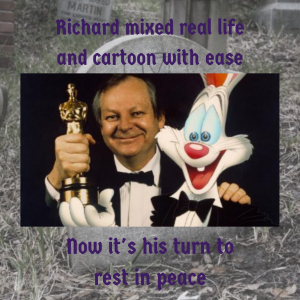